Escorts that speak other languages

If you feel comfortable speaking languages other than Spanish or English, you can have a date with escorts who speak other languages.

If you want to know in which language you can communicate with each escort, you just have to read the information provided on our website.

Take a look of all Escorts in Madrid

Come on, the best Escorts that speak other languages are in Escort por Madrid 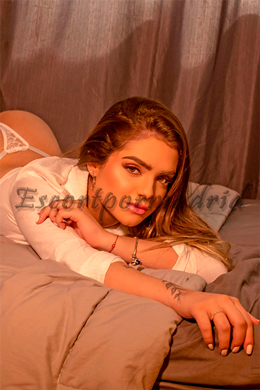 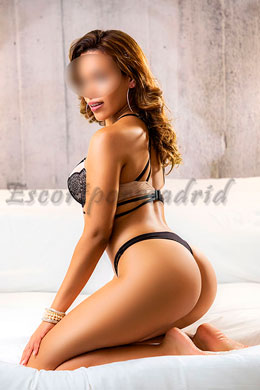 The best tantra masseuse in Madrid 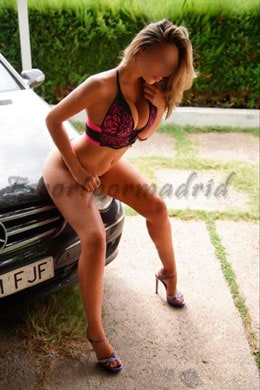 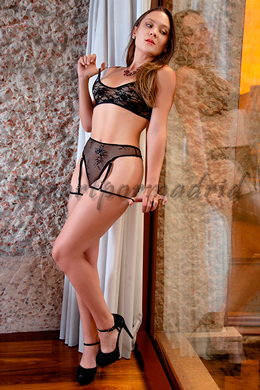 Professional escort and accompanist of events 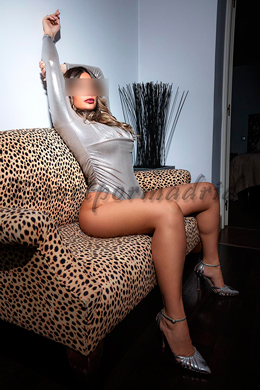 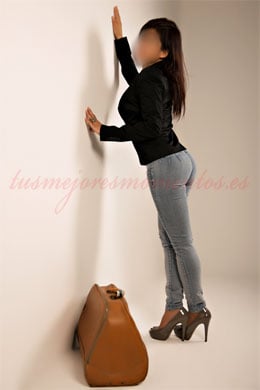 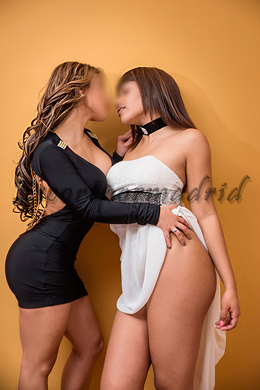 Two intimate friends to accompany you 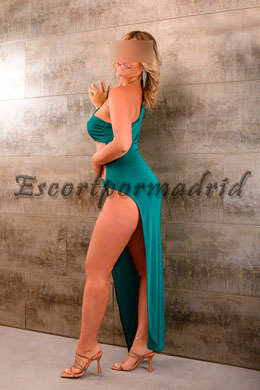 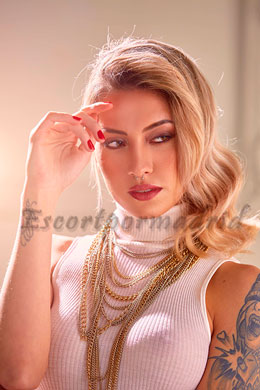 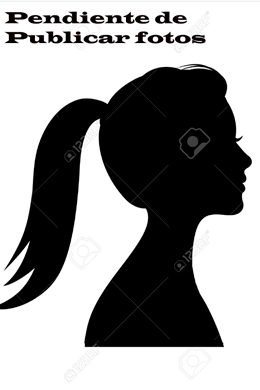 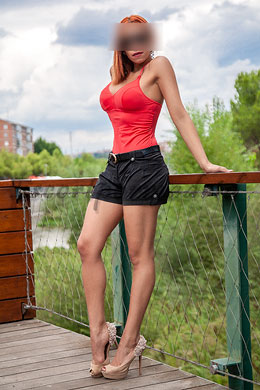 All escorts usually speak at least Spanish and another language, either English or the language of their country of origin.

Many of the escorts come from Brazil, so Portuguese is a language you will find quite easily.

Besides, it is easy to find escorts coming from Eastern countries, so you can also communicate with escorts who speak Russian or other Balkan languages.

You will also be able to meet escorts who speak other European languages, such as French, Italian, German…

Why choose an escort who speaks other languages

The advantage of being accompanied by an escort who speaks a European language will be especially useful if, for instance, you have a business trip to a foreign country and you don’t want to go alone, since it will be very helpful for you to travel with an escort who can communicate perfectly in the language of that country.

If, on the other hand, you have a meeting or event with a partner or a client from another country, an escort with the same nationality as him can help you look great in his presence.

The girls boast great beauty, general culture and education, which makes them suitable to move even in the most exclusive environments.

Don’t wait any longer to meet an ideal escort.

This website uses cookies to improve your experience while you navigate through the website. Out of these, the cookies that are categorized as necessary are stored on your browser as they are essential for the working of basic functionalities of the website. We also use third-party cookies that help us analyze and understand how you use this website. These cookies will be stored in your browser only with your consent. You also have the option to opt-out of these cookies. But opting out of some of these cookies may affect your browsing experience.
Necessary Always Enabled
Necessary cookies are absolutely essential for the website to function properly. This category only includes cookies that ensures basic functionalities and security features of the website. These cookies do not store any personal information.
Non-necessary
Any cookies that may not be particularly necessary for the website to function and is used specifically to collect user personal data via analytics, ads, other embedded contents are termed as non-necessary cookies. It is mandatory to procure user consent prior to running these cookies on your website.
SAVE & ACCEPT